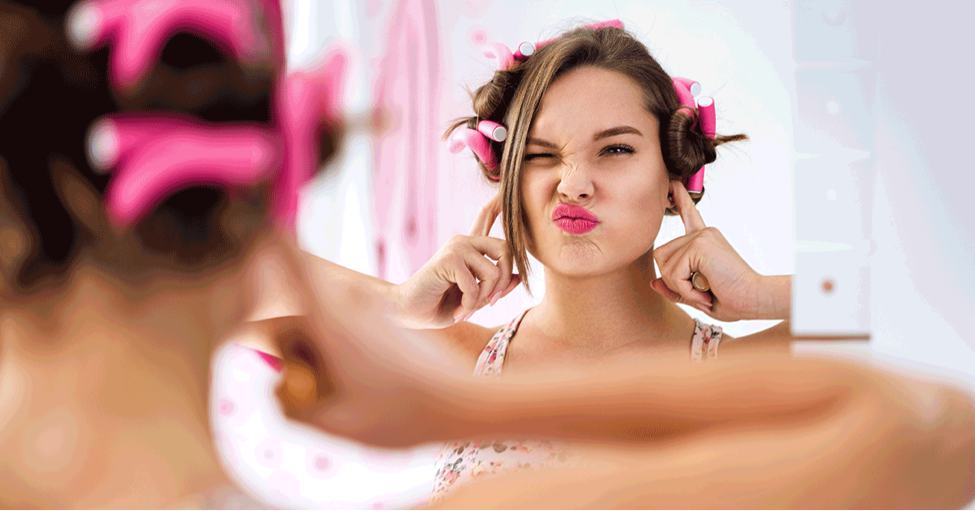 Facebook ads – you probably either love them or hate them – but if you are in ecommerce, you better cozy up to them quickly.

Merchants are seeing 500%+ returns from Facebook ads – you simply can’t ignore that kind of Return On Ad Spend (ROAS) if you plan on growing your business in 2015.

Facebook has been working hard to make their ads easier to build.

Think it’s hard to set up Facebook ads? Think again – the team at Buffer outlined how to get started in Facebook advertising really well – and its getting even easier.

From start to finish, it took me about 10 minutes to create our ads account and get our first ad up and running.

This is the kind of thing you could eat your lunch at your desk for – and when you finish lunch, you have just launched something that will hopefully take your business to another level – let’s call this the Lunch and Launch. 🙂

I have been consistently getting 500%-900% returns for a few months now at Dollar Hobbyz. Prior to that I was doing it at my previous employer When I Work.

What would your boss say to you if you started generating 5x what you were spending on advertising? Let me give you a few tips on how to do that.

One of the areas that people neglect, custom audiences, is actually the most important area.

You can set up audiences based on who has visited which product, or brand, or category, etc. So let’s say you sell shoes, you can set up a custom audience based on anyone that has visited the men’s shoes, section, and then target JUST men for those ads.

Or, get more granular and set up an audience based on people that viewed red shoes, or that viewed a Brand XYZ shoes, or size 9 shoes, or whatever else you think could make a difference in how you target those ads.

The better you can make these audiences, the more relevant your ads will be. This equals lower costs to advertise and greater return.

One of the biggest wins I found at When I Work was a new headline. Some audiences respond to very dry headlines that state exactly what you are selling, while others respond to really creative headlines. Throw your opinion (and your boss’s opinion) out the window – or better yet, throw it into an ad and let the numbers do the talking.

Did you read what I just wrote? Let the numbers do the talking.

Ok – so this should be a no-brainer, but test out different images. You should try images that contrast with the background – and since Facebook is blue, I have generally found that images that are anything BUT blue work best.

Put your product on a nice red background, or orange, or green – something that pops from the blue and white scheme of Facebook. Your goal with the image is to grab the viewers attention and stop them from scrolling past. Then let your words do the talking 🙂

But really, then, let the numbers do the talking.

A call-to-action (CTA) can make a huge difference. We have tested out using the CTA’s that Facebook has built in, and also tested out ones that we added to the image.

That should get you started. Then, when you have mastered some basic targeting and dialed in your ads, you can get into some really fun stuff, like “look-alike” audiences, bidding strategies, and more. Baby steps though 🙂 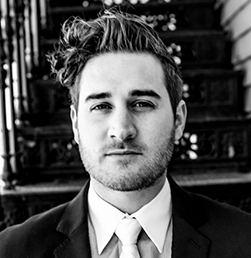 William Harris is leading content at Sellbrite and is also the Founder & Growth Marketer of Elumynt, LLC., VP of Marketing and Growth for a top 700 online retailer and former head of Marketing for When I Work, a VC backed SaaS company. William is also a contributor to leading publications like The Next Web, Search Engine Journal, Social Media Today, and Sellbrite and a speaker at industry events covering topics such as marketing strategy, search engine optimization, content marketing, digital marketing, social media and personal branding. Follow William on Twitter (@WmHarris101), andLinkedIn.
All Posts